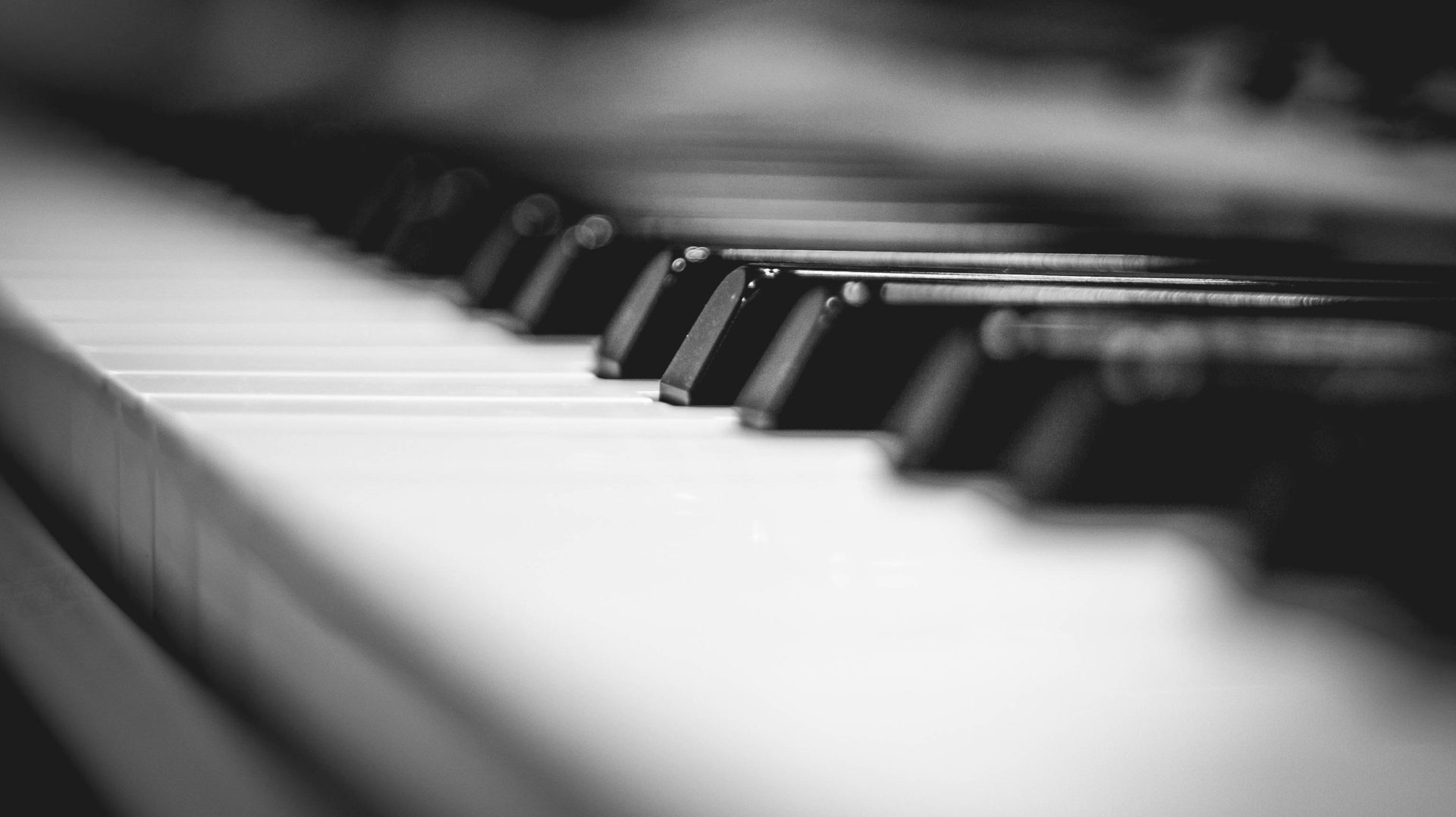 Pianist Cynthia Peterson draws from a broad solo, chamber, and contemporary repertoire. She has performed at the American Academy in Rome, throughout Canada, and in Washington DC, Philadelphia, Virginia and Minnesota. She has appeared at many venues in the New York area including the Metropolitan Museum, Yale University, Vassar College, the Brooklyn Museum, Garden State Center for the Arts, Alice Tully Hall, The National Arts Club, and the Museum of the City of New York. As prize-winner of concerto competitions she performed with the Philharmonic Symphony of Westchester, the Virginia Beach Pops Orchestra, radio broadcasts in Virginia and Washington, D.C., the Yonkers Civic Orchestra, and the Westchester Youth Symphony. Cynthia appeared with the Chappaqua Orchestra performing Mozart and the Schumann piano concertos. She has collaborated with players from the NY Philharmonic, Chamber Music from Lincoln Center, the Chicago Symphony, and Orpheus. Cynthia has worked closely with, and performed music by John Corigliano, Vincent Persichetti, David Amram, among other contemporary composers.

Cynthia earned her doctorate at the University of Connecticut, where she was invited to be a guest lecturer on the Colloquium Series, presenting a lecture/recital on Debussy. She has received fellowships to Tanglewood, the Banff Centre, Festival at Sandpoint, and the Ravinia Festival. She also holds a Masters degree from Juilliard, where she was awarded the prestigious Irwin Freundlich Memorial Scholarship. As an under-graduate, she attended Binghamton University receiving both the Music Department Faculty Award and the SUNY Foundation Award. Her primary teachers include Beveridge Webster, Walter Ponce, and German Diez; she has been coached by Leon Fleischer, Gunther Schuller, Menahem Pressler, and other luminaries.

A dedicated educator, Cynthia has served on the faculties of Lehman College/CUNY where she headed the piano faculty, SUNY/New Paltz, the Barry Tuckwell Institute at Gettysburg College, where she performed with renowned horn player and conductor Barry Tuckwell, Mercy College’s degree program at Ossining Correctional Facility, and Dutchess Community College where she performs frequently.

Cynthia is Artistic Director of the Chappaqua Orchestra Chamber Music Series, and has spearheaded the GraceNotes Outreach program, bringing chamber music groups to perform for inmates at prisons in New York.

“Ivories were ticked to perfection by Cynthia Peterson” – Inside Chappaqua/Bedford

“Her performance… can top those of any pianist”– Vincent Persichetti